Alamu, a Bangladeshi alumnus, male, also known as Md. Zakirulalam Bhuiyan. He studied for a master’s degree in computer science at the School of Information Science and Technology in 2006-2009, and a doctor’s degree in Computer Application Technology in the year of 2009-2014. In 2016, he was invited to become an assistant professor at Temple University. His excellent essay My Ten Years in Central South University is included in the 20th-anniversary collection of the China Scholarship Council. 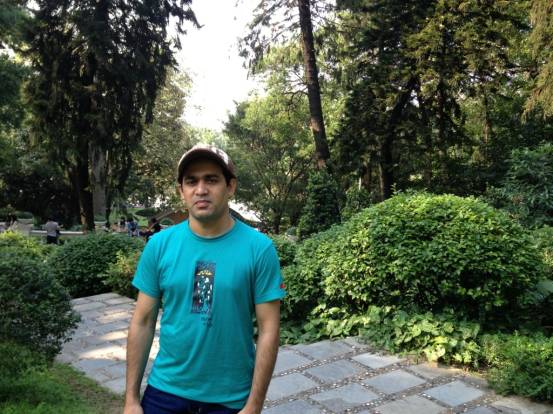