Si Li, female, an alumna of Laos, also known as Soutsada Silisack, studied for a master's degree in Transportation Engineering during the year 2016-2018. After her graduation in 2018, she returned to Laos and worked in the Railway Department of the Ministry of Public Construction and Transportation of the Lao Government. She mainly worked with the planning and investment of domestic railways, the formulation of railway development strategy, and the statistical analysis of railway data. At present, Si Li is mainly responsible for coordinating the cooperation projects between Laos and international organizations such as the formulation of the agreement on the connectivity framework of the GMS Cross-border Railway Transportation and the promotion and implementation of the Singapore-Kunming Railway (SKRL) Project. In addition, she participated in a series of international conferences and training programs at home and abroad within half a year after her graduation, including the 11th Working Group Meeting on Infrastructure and the Seminar on China-Laos Railway Corridor Development, etc. 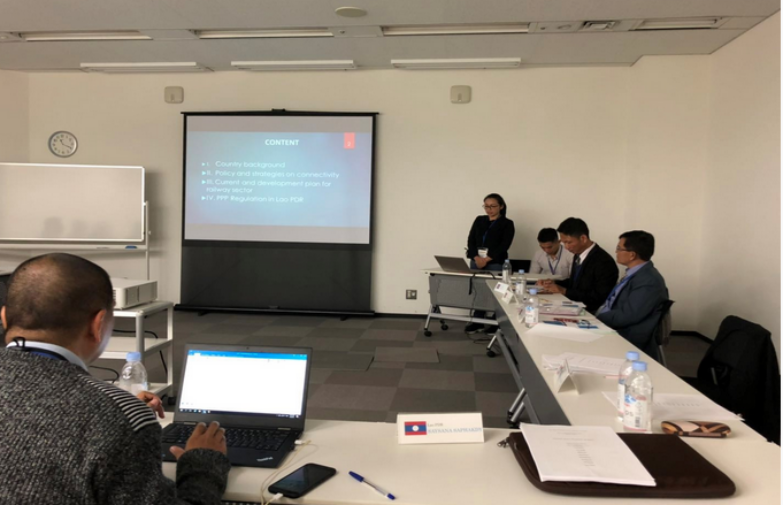